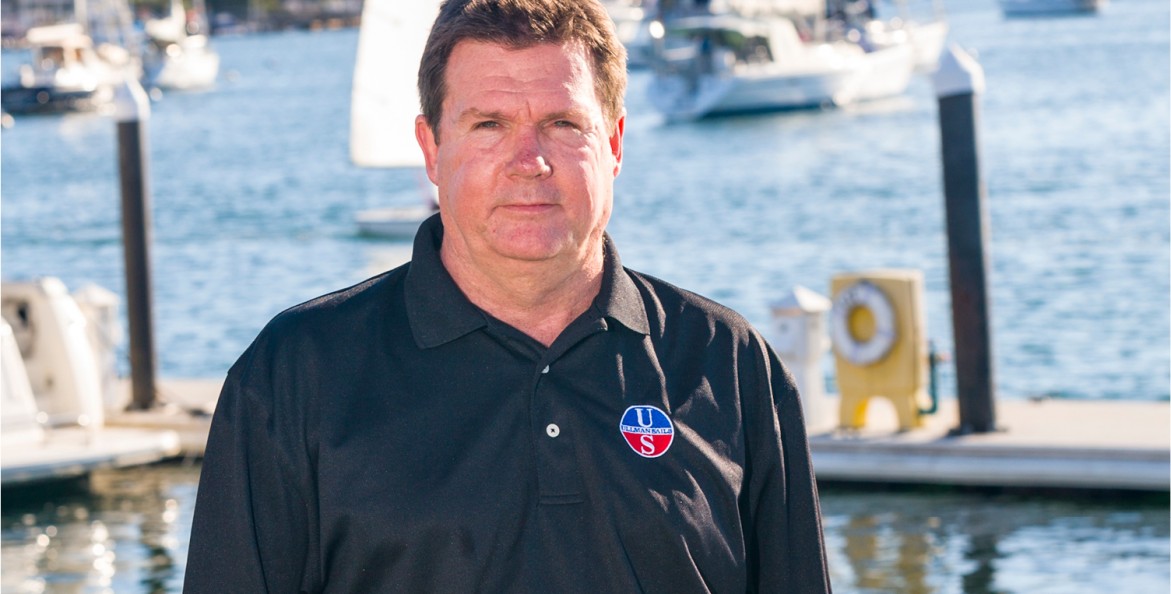 Greg Koski has raced on a number of boats around the US, including a J/70. He has won multiple National Sailing Championships, North American Championships, as well as Great Lakes Championships. When Greg isn’t on the water sailing, he is based in Cleveland, Ohio where he manages a network of three Ullman Sails lofts. He has been active in the sailmaking business for over 25 years and has owned his own sail loft for more than 20 years. He joined the Ullman Sails group in 2008 over dinner and a handshake with David Ullman. Greg is also an avid golfer and loves to play in the club tournaments. Just like sailing, golf is a mind game of total concentration for hours.

Check out the latest news, articles and tips from our lofts around the world!